The Great Harbour Book-series is made by the sea scout group Turun Partio-Sissit with decades of seafaring experience. We visit service-, and natural harbours around the Baltic sea collecting sounding data and local information. We use the resulting data of this work to create harbour books for different areas. The charts are drawn by us using a variety of sources and the approaching routes are designed based on our own soundings. The books are made by volunteers and their profit is used to developing sea scout activities.

The great harbour book is dealt in four areas

The great harbour book – I

Covers service-, and natural harbours in the Turku Archiplago area. Updated information on from harbours as well as aerial photographs.
175 harbours

New edition of the traditional Åland islands-harbour book. The new edition has a new layout and all information has been brought up to date. More than a 150 harbour drawings and detail charts.Visitor harbours and plenty of natural harbours.

139 service-, and natural harbours from Hanko to Virolahti, including the most important harbours in Estonia and Russia.

The Great Harbour Book – The Gulf Of Bothnia

The Great Harbour Book – The Gulf Of Bothnia covers harbours from the bay of Bothnia area. 125 harbours in Finland between Uusikaupunki and Tornio30 harbours from Sweden between Gävle and Haaparanta

The great route guide is recommended especially to more experienced skippers and. The book is merely advisory an official charts should always be used while navigating.

A completely new great harbour book for Saimaa and Vuoksi lake areas is finally out. The book contains all of the most important boaters destinations of this vast area. From the harbours and natural harbours there are a number of photographs, areal photographs, history and other relevant information.

Texts in English and German

Keeping a Logbook is an easy way to conserve the summers adventures for a cold winter evenings, but it is also an official document for example to insurance companies. The logbook from Turun Partio Sissit includes in addition to the logbook pages an example spread and specific writing instructions (in Finnish). A logbook is a useful tool for record keeping I many aspects of boating. The logbook like the harbour books is designed to withstand daily use even in the most demanding of circumstances. 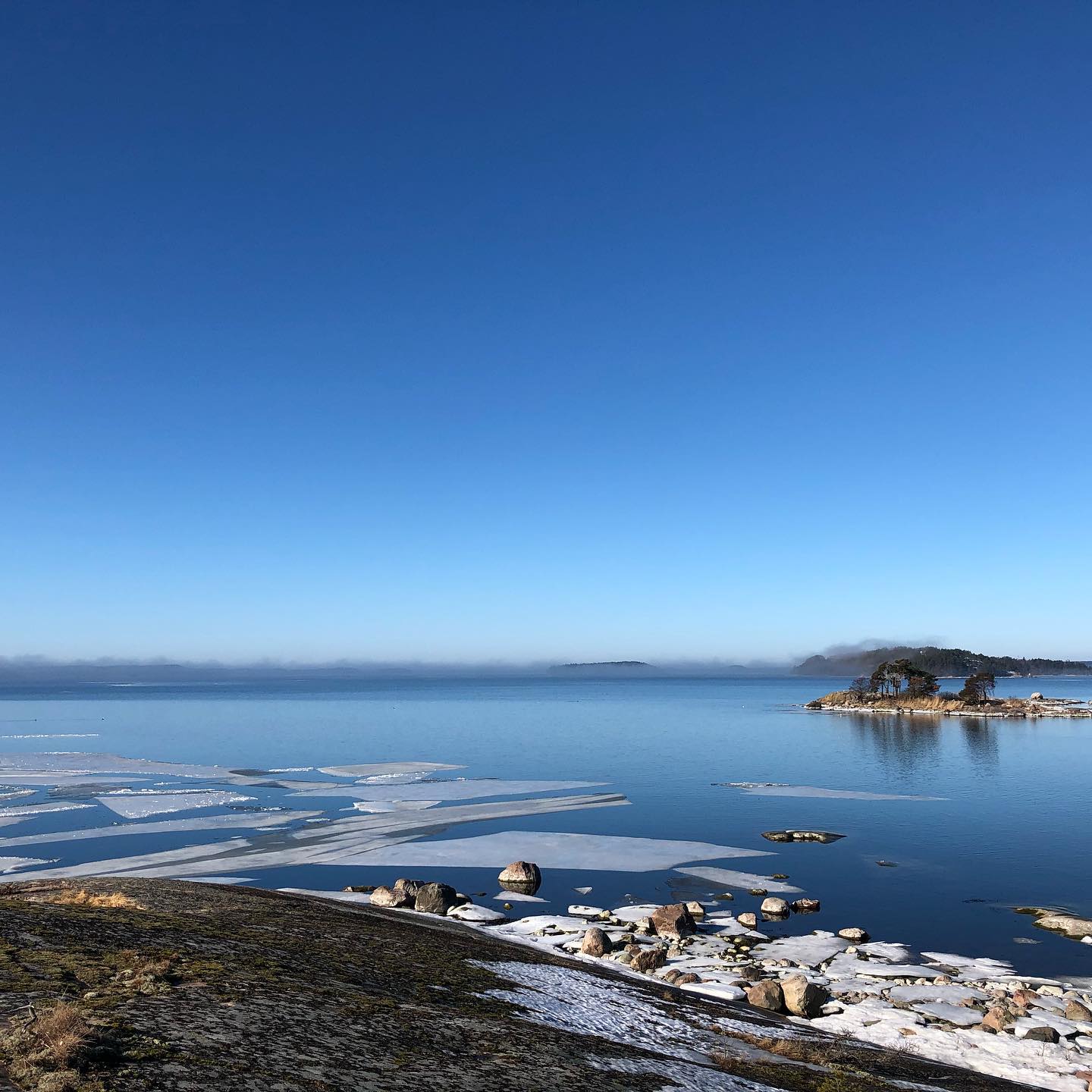 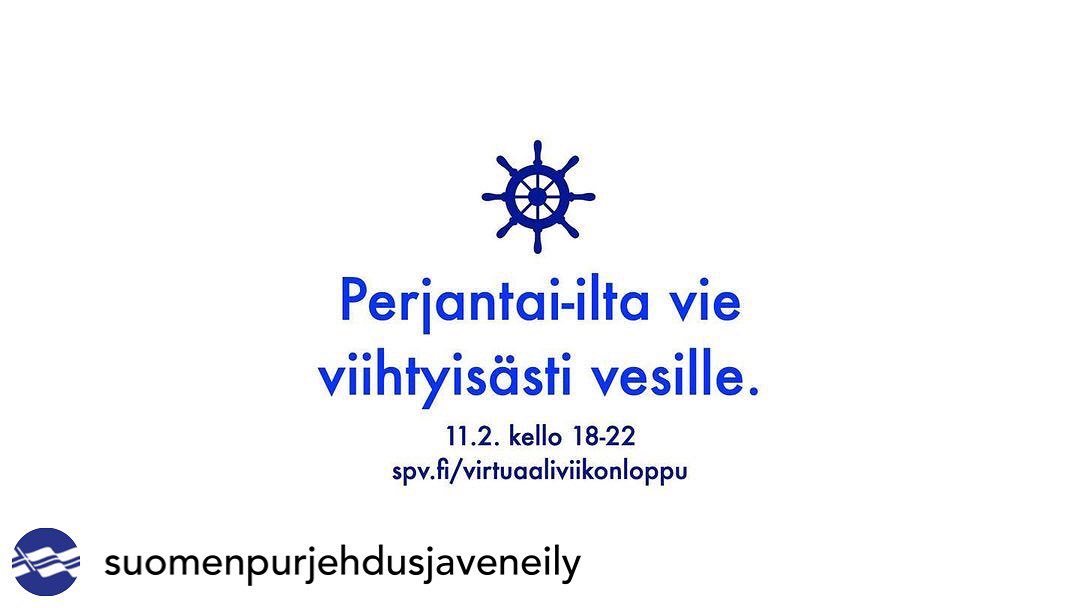 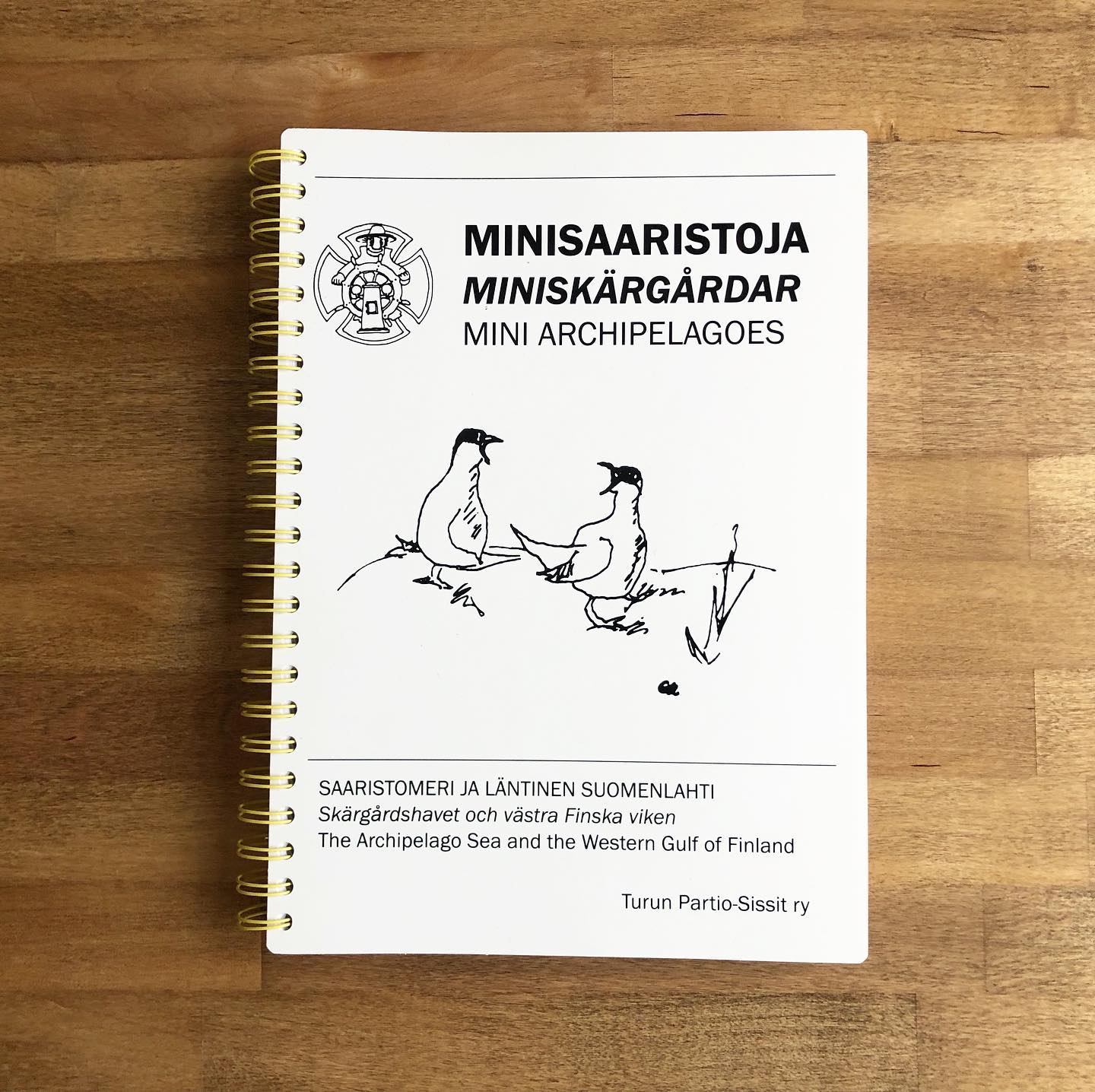 Orders over 100€ without delivery costs! Dismiss